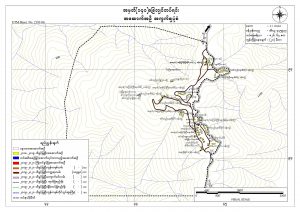 Since October 2021, the junta has deployed 100 additional troops to each of all the existing battalions operating in Chin State under the North Western Regional Military Command, with the exception of Paletwa which falls separately under the Western Command in Rakhine State.