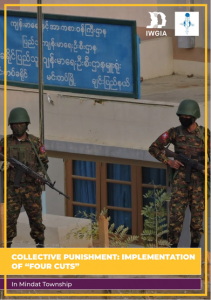 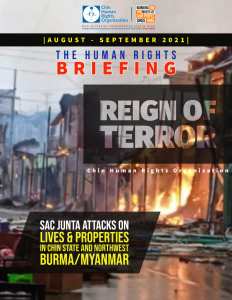 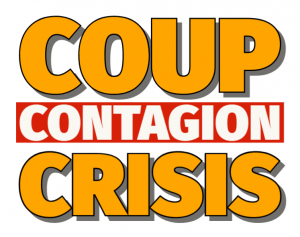 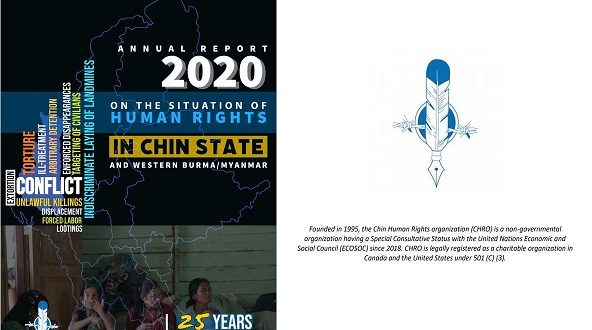 ANNUAL REPORT 2020: On the situation of Human Rights in Chin State and Western Burma/Myanmar 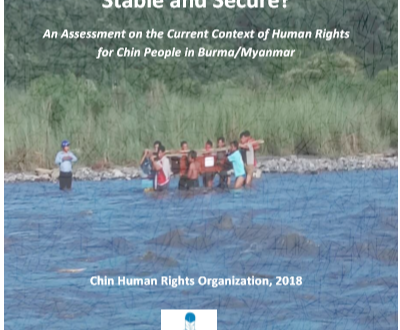 CHRO’s new report “‘Threats to Our Existence’: Persecution of Ethnic Chin Christians in Burma” exposes a decades-long pattern of religious freedom violations that persist today under the new government, and documents other serious human rights abuses such as forced labour, torture, and other cruel and inhuman treatment, forcing thousands of Chin to flee their homeland.